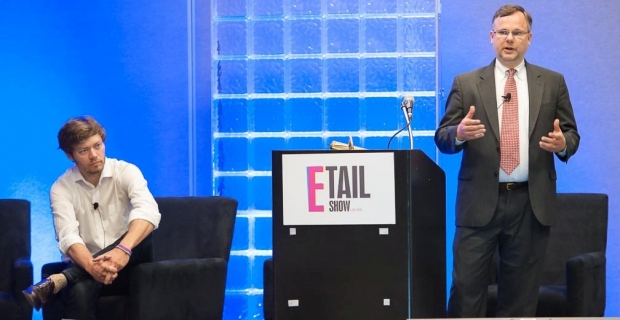 What role will loyalty programs play in the evolution of virtual currency? Will physical payment cards become obsolete, and how will they transition into the digital era? How does virtual currency rely on feelings, ubiquity and loyalty points?

At Etail Show USA 2015 in Atlanta, Jerry Filipiak (CEO of Comarch Inc.) and Ed Puckhaber (President & COO of Thanks Again) delivered an insightful session on virtual currency that delved into the questions posed above. 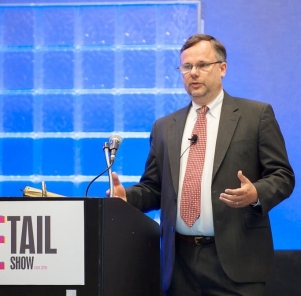 Thanks Again uses Comarch’s loyalty platform for its unique coalition which allows its members to earn airline miles or hotel points toward their preferred rewards programs automatically. To join the program, members simply register their credit or debit cards with Thanks Again and choose their favorite rewards program. When using the registered cards with participating merchants – at over 150 airports and thousands of local businesses across the globe – members automatically earn miles or points, without any extra effort on their end.

With the core of its loyalty coalition relying on physical payment cards, Puckhaber was clear in stating that he doesn’t think virtual currency will completely replace payment cards anytime soon. Thanks Again’s approach is to embrace the cards and maintain relationships with card companies in the near-term while at the same time developing its own virtual currency to be eventually integrated into its coalition in the future.

While virtual currency has yet to catch on in the United States as quickly as it has elsewhere in the world, some significant changes are coming in that regard. Pre-paid airport services, including parking, access to lounges and other elements, are likely to show up in U.S. airports in the near future. Visa, MasterCard and American Express all are either working on or already have “pay with points” redemption mechanisms. And Thanks Again is currently looking into giving its members the opportunity to pay with Thanks Again Points seamlessly at the point of sale, wherever payment cards are accepted. 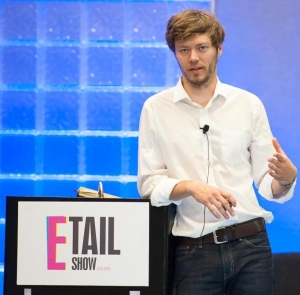 One of the main problems with virtual currency is that people misunderstand it, according to Filipiak. It helps to realize that, historically, currency was created to signify an occurrence of an exchange – in other words, currency is a note of exchange between parties. And at its foundation are feelings: each party is satisfied and grateful that the other participated in the transaction.

Bitcoin doesn't give people enough feeling, Filipiak said. Most people are unable to feel the value of the virtual currency. Loyalty points, on the other hand, give program members plenty of feeling. Members know exactly what the points are worth, what they can be redeemed for and when/if they will lose their value (point expiration; similar to deflation). And within a loyalty program, points are ubiquitous in the sense that members know they have value program-wide, store-wide, brand-wide, venue-wide, etc.

Thanks Again’s airport-centric coalition program is successful because its members know that their points, like currency, have ubiquitous value across major airports and businesses in the U.S. and abroad. For virtual currency to grow, it needs to be ubiquitous. People need to have the feeling that their virtual currency actually has a definitive value and holds that same value everywhere, just like real currency and just like loyalty points within a widespread program.